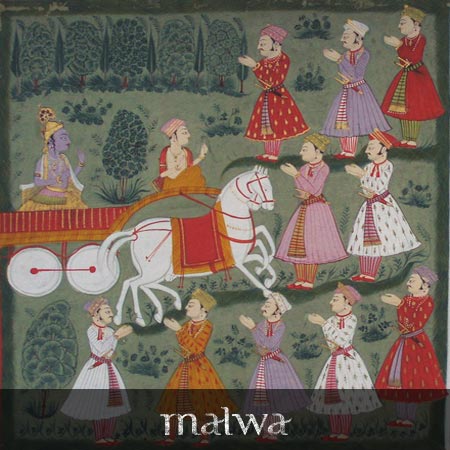 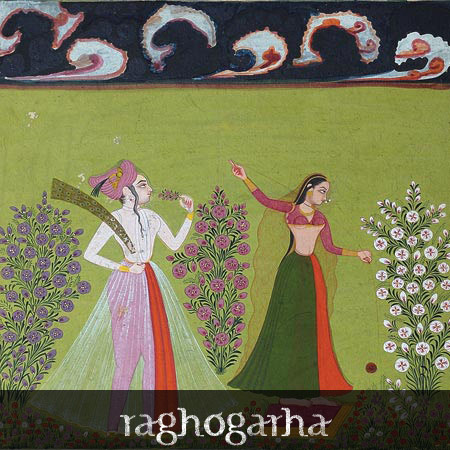 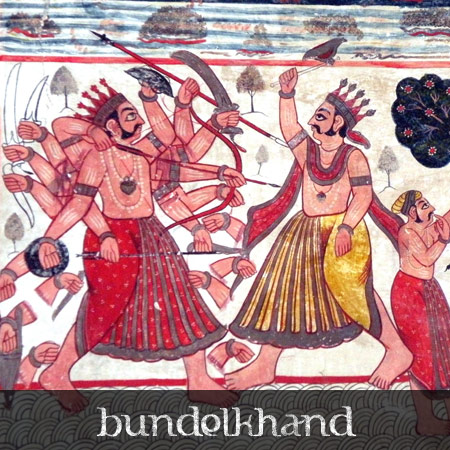 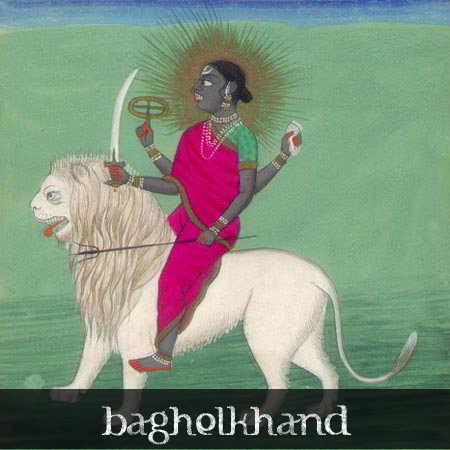 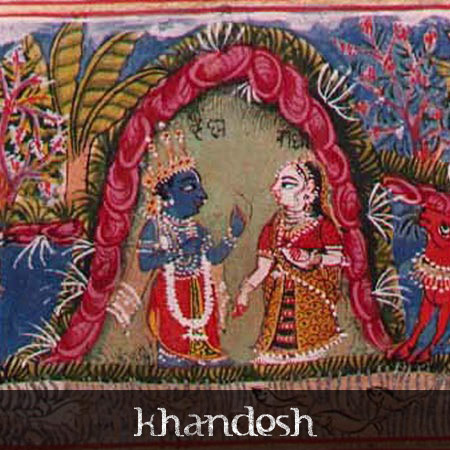 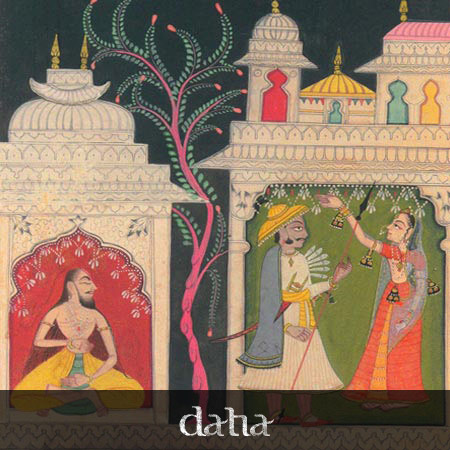 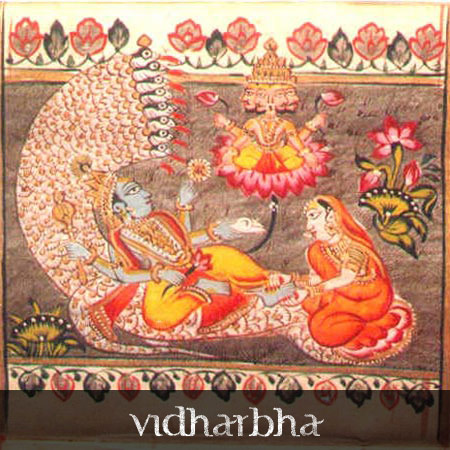 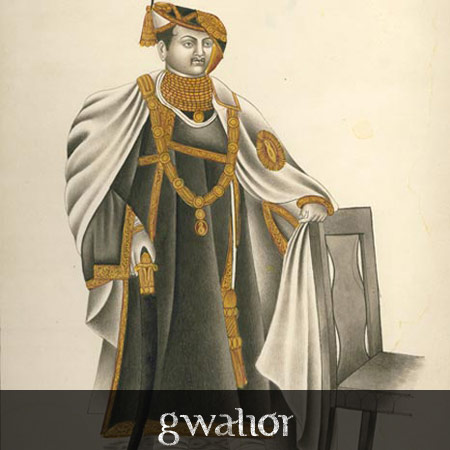 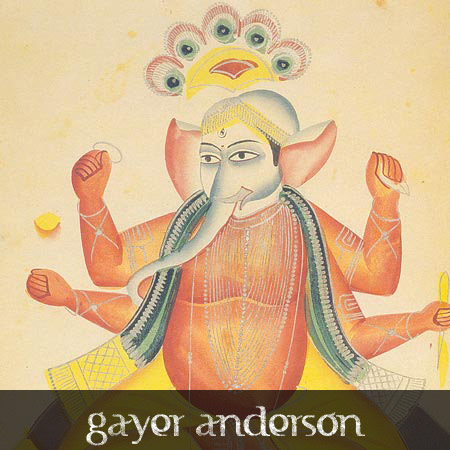 Indianminiature.org is an interdisciplinary platform set up by Narmada Prasad Upadhyaya for all art scholars, students and connossioures of Indian miniature painting.

The tradition of Indian painting is as old as Rigveda where we have a reference of painting. The ancient Indian compositions right from this great epic to the works of Kalidasa, Ban, Dandi , Shri harsha, Bhavabhti, Dhanpal, Bhoj , Someshwar and so many others have given lot of references and the details of this tradition.

There are different themes, which have become the base for the flight of the imagination of artist. These themes are traditional and have come out from the great compositions like Ramayana, Mahabharata, Geet govindam and several others alike in the earlier centuries of our cultural history.

We have the text like Vishnudharmottar purana which is a pioneer ancient Indian text of this area. There is ample number of texts in Jain and Buddhist literature giving fine details of Indian painting.

Narmada Prasad Upadhyaya has written several books on Indian miniature painting including the history of Indian painting. He has done research on medieval painting tradition flourished during Sultanate and Mughal period and under the patronage of Rajasthani and pahari rulers of different Riyasats and Thikanas like Jaipur, Devgargh, Kangda and Noorpur. He has focused his research on central Indian painting tradition and explored this tradition in the different regions of Malwa, Bundelkhand, Baghelkhand, Vidarbha , Khandesha and Nathdwara.

He has also focused his research on those Thikana paintings which are still unexplored including the painting tradition of Jhalawad and Raghogarha which have not been noticed . He has done his extensive research on Gayer-Anderson collection of Indian paintings and Drawings. This rich collection having around six hundred objects is unique as the collector collected Indian miniatures and drawings from all over India and donated them to different museums of the world. The major part is in V&A and NGA Canberra.

Upadhyaya has also written on Indian aesthetics and tried to search certain new dimensions. The interdisciplinary approach between art and literature also provides new aspects of the study of Indian miniature paintings as most paintings are executed having base of contemporary Indian poetry. Miniature paintings, cloth paintings,wall paintings and glassware paintings from different central Indian regions are the new sources for the study of this fabulous tradition. You are warmly welcome to explore and discuss on this platform.